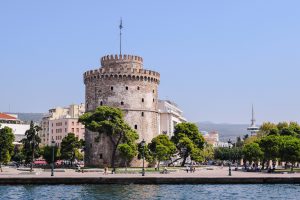 Thessaloniki is the second-largest city of Greece and capital of the Central Macedonia region. It is a vibrant metropolis by the sea, with about a million inhabitants, 3,000 years of history, and a rich culinary and cultural scene. It is a rising tourist destination (recommended as a top destination by Lonely Planet and the New York Times). It is the home town of three universities and two research centers (>100,000 students, >10,000 scientists and researchers). 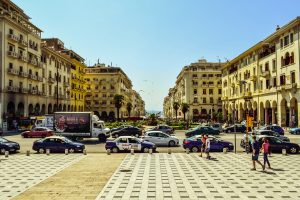 The conference will be hosted in the Mediterranean Palace Hotel (address: 3, Salaminos & Karatassou str., Thessaloniki, Greece), https://www.mediterranean-palace.gr/en. This is a luxury hotel in the city center, next to the entertainment district of “Ladadika”, and very close to both the seafront promenade and the main shopping streets of Thessaloniki.

Any cookies that may not be particularly necessary for the website to function and is used specifically to collect user personal data via analytics, ads, other embedded contents are termed as non-necessary cookies. It is mandatory to procure user consent prior to running these cookies on your website.